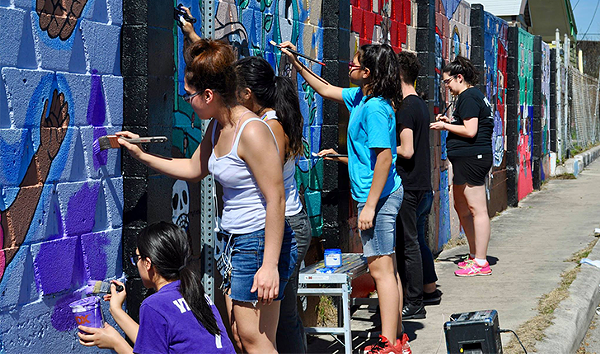 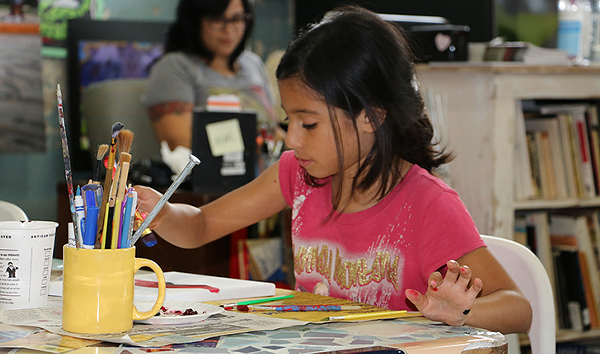 There’s people who have never picked up a paintbrush working next to someone that’s been doing this for many years,” Rosa said. “I think that’s one of the most beautiful parts about San Anto. 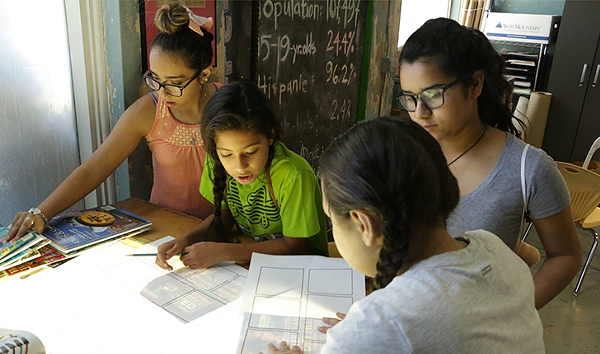