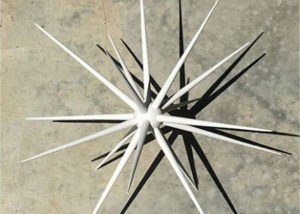 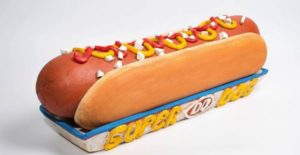 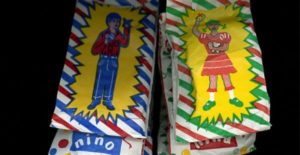 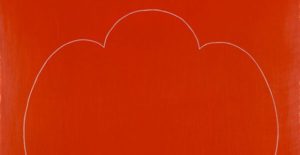 Rainey Knudson and Christina Rees on death row last suppers, how to stage a massive video show, and …