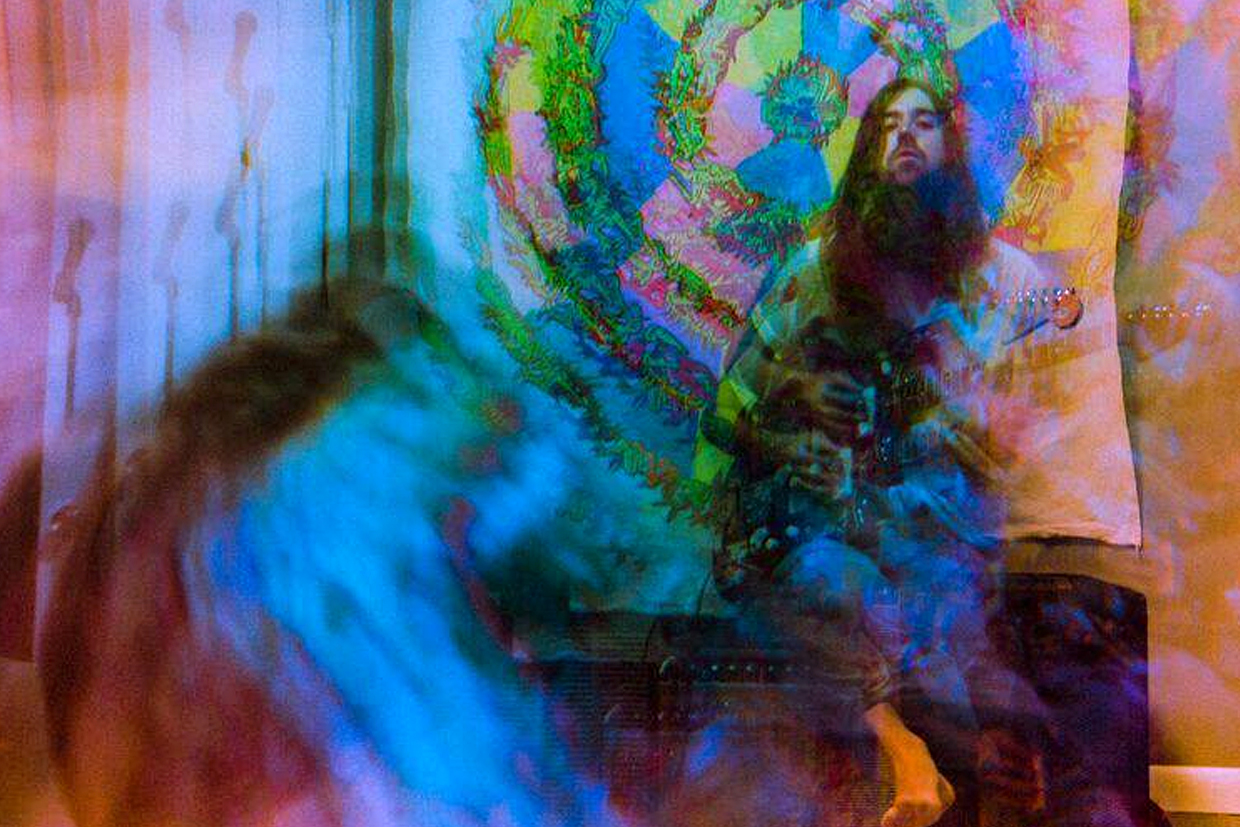 istopher Blay and Christina Rees on Texas barns in danger, Italian drawings in Space City, and an ar…