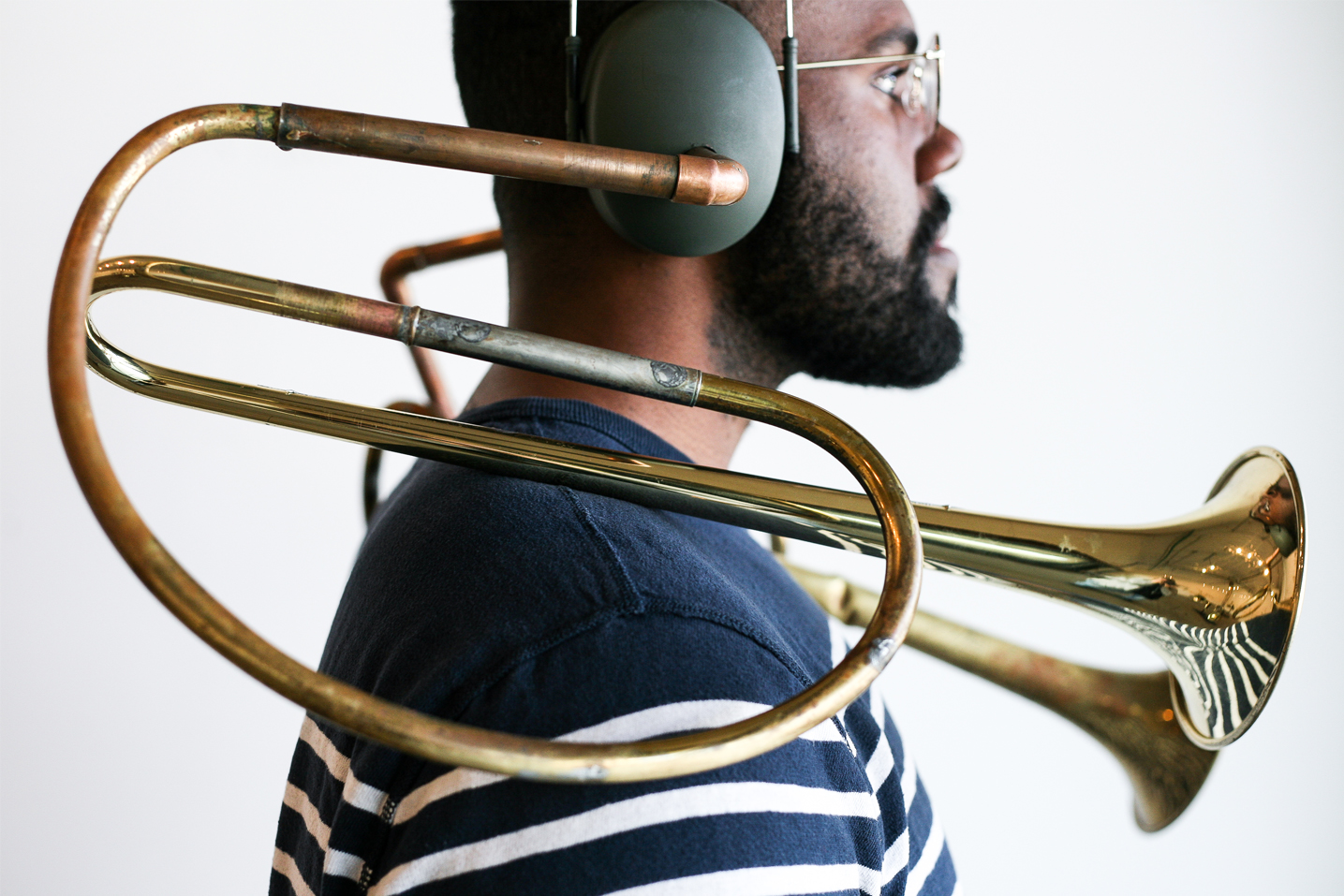 Austin-based artist, musician and curator Steve Parker has earned considerable accolades for projects that blur boundaries between disciplines and often turn viewers and listeners into members of conceptual ensembles. Previous examples of what he describes as “communal, democratic work” include 2015’s Traffic Jam, which enlisted cyclists, pedicab drivers, the UTSA Trombone Choir and others to creatively conjure the cacophony of transportation gridlock in a parking lot. In 2016’s Lo Fi Cycle, a repurposed bicycle was Frankensteined into a playable musical instrument billed as “an imagined collaboration between Marcel Duchamp, John Cage, and Frank Zappa,” and 2018’s Grackle Call offered a performance-enhanced sound walk celebrating the “controversial and beloved” Texas birds that often congregate on power lines.

Possibly the most intricate aspect of Parker’s ongoing endeavor is Ghost Box, a wall-mounted sculpture named after a communication tool used by paranormal investigators. Once outfitted with headphones, gallery-goers can run their hands over its network of brass parts to hear clips of everything from Morse Code and spirituals of the Underground Railroad to ancient wind instruments such as the traditional Jewish shofar and a carnyx played by Iron Age Celts. Exemplifying Parker’s interest in coded transmissions, a series of “graphic scores” printed on the walls functions as a fusionist mural that nods to experimental composers John Cage and Cornelious Cardew, ballet choreography and the visual vocabulary of Theodore Geisel (better known as Dr. Seuss), who the multimedia artist reminds was not just an iconic children’s book author and illustrator but “a prolific maker of subversive secret art, wartime propaganda and controversial political cartoons.”

Before jetting off to New York City for a run at CUE Art Foundation, the participatory spectacle lands at Southtown’s Presa House Gallery in a site-specific iteration that opens to the public on First Friday, complete with a complementary performance by New York-based Texan bassist Tom Blancarte and Danish-American saxophonist, vocalist and composer Louise Dam Eckardt Jensen. Following the opening reception, “War Tuba Recital” remains on view by appointment through July 27.

We all have our burdens to bear — sometimes physically and sometimes emotionally. Evoking the title …

The Texas-Mexico border has taken on multi-level heft since the election of Donald Trump. There is t…