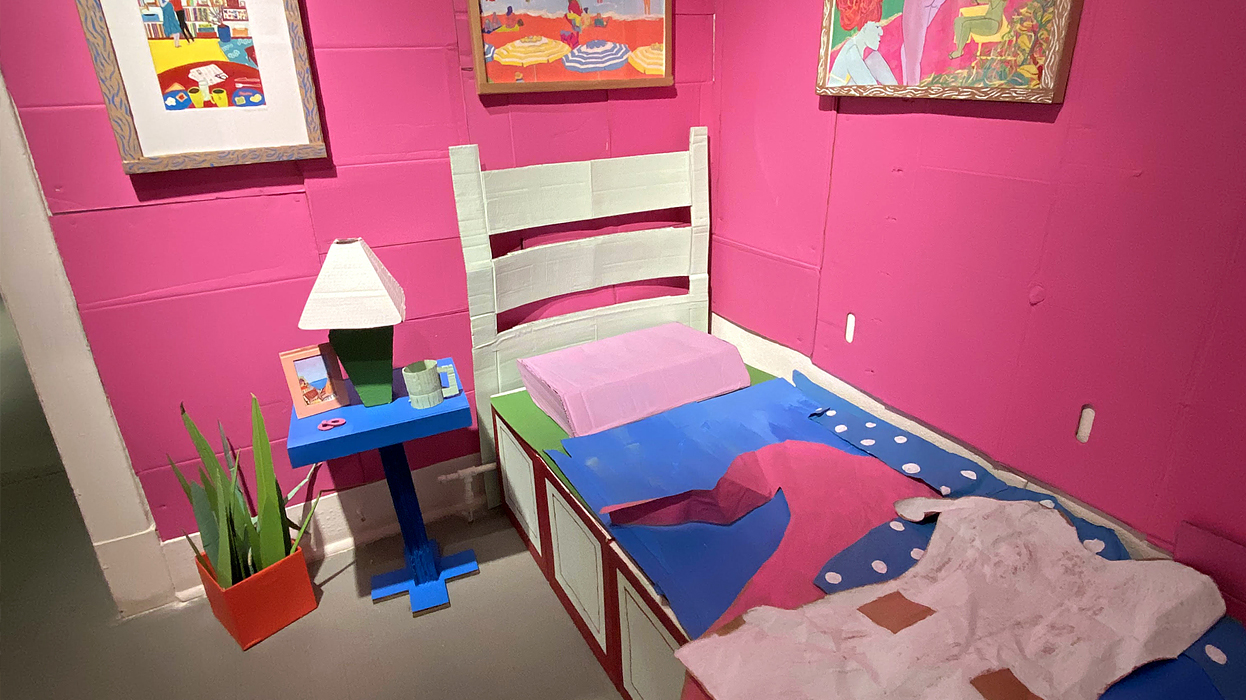 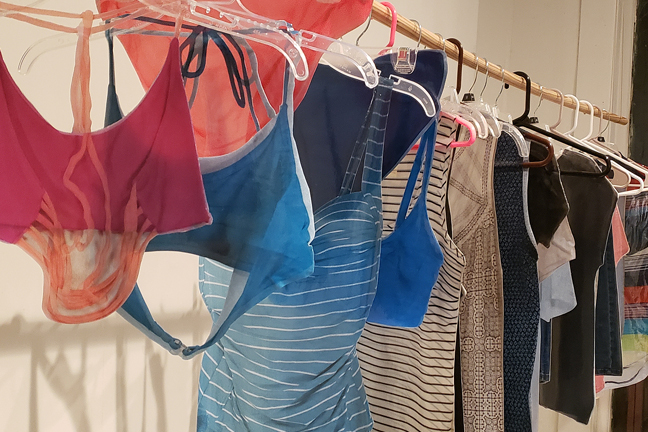 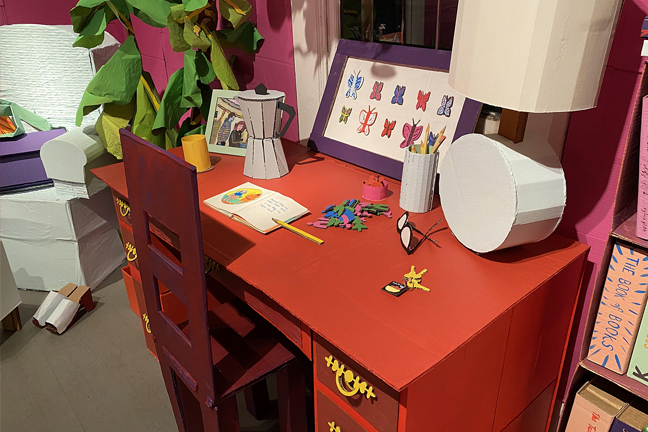 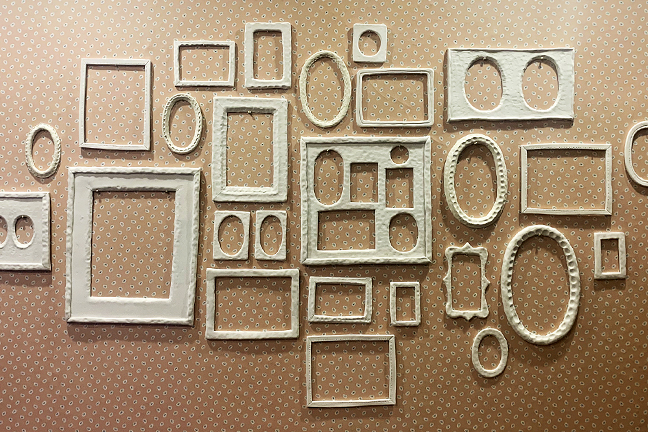 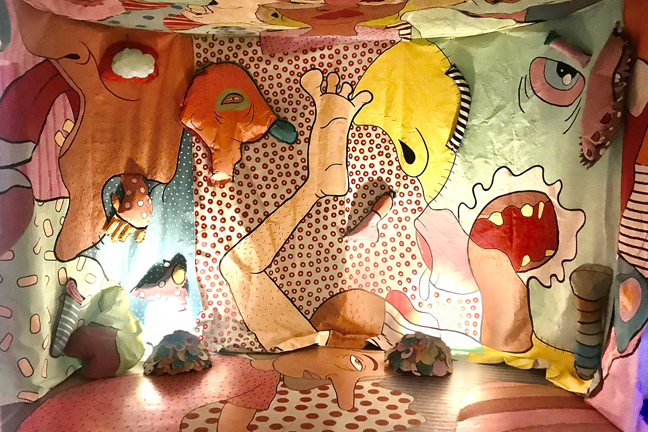 Neil Fauerso, Rainey Knudson and Christina Rees on a museum that fits in your wallet, a long-awaited…