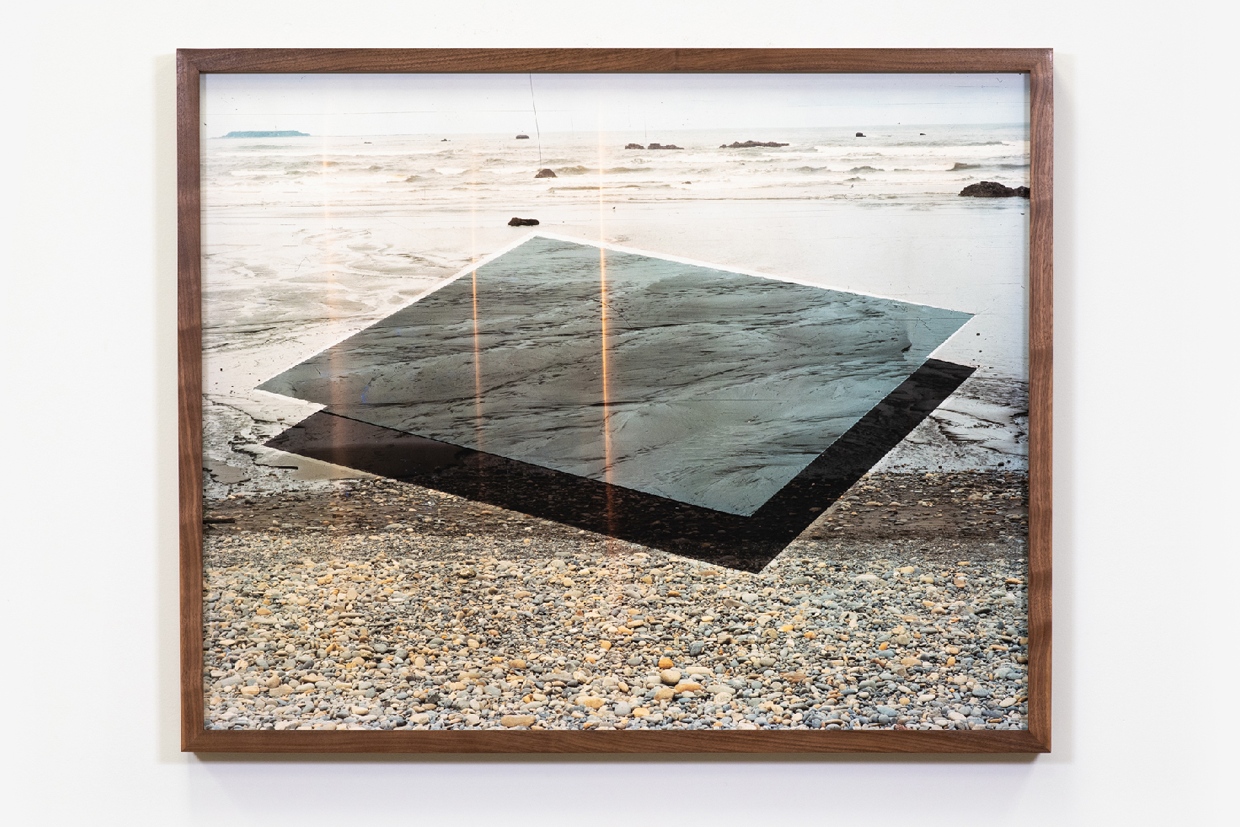 Over the weekend, Presa House Gallery in Southtown celebrated an opening of critically acclaimed San…