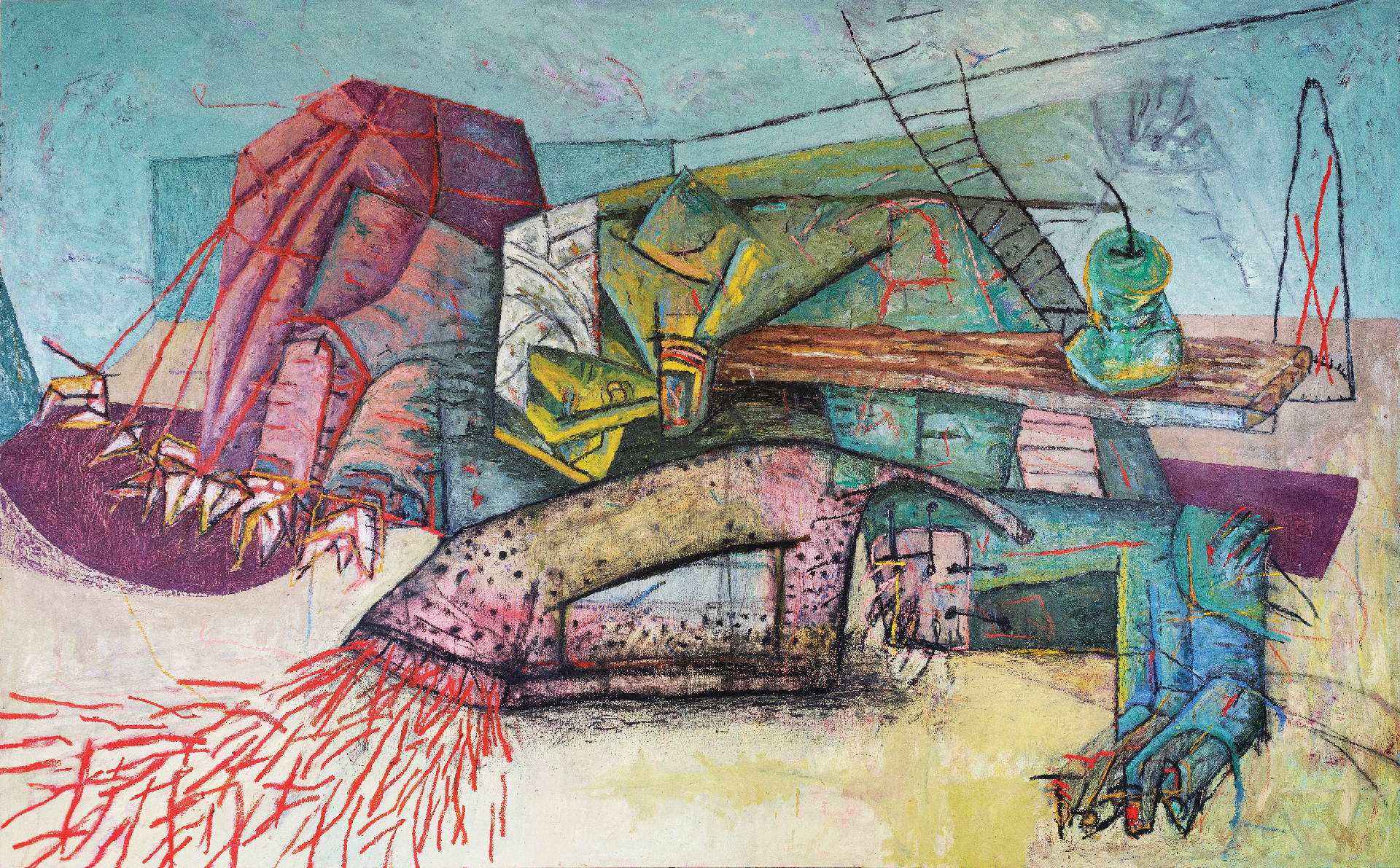 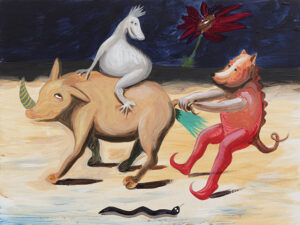 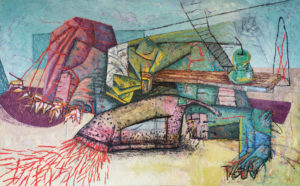 “Presa House Gallery presents a farewell event and opening reception for the solo exhibition of works by John Guzman. I Would Have Killed to Seen It is a collection of six new large-scale oil paintings on view through July 31, 2021. The reception will be held on Saturday, July 3, from 7:00-11:00 pm, featuring DJ Jevonchi.

“Presa House will also be saying goodbye to Guzman, who will be leaving San Antonio for New Haven, Connecticut, where he will participate in NXTHVN, a year-long studio fellowship. John Guzman is a painter born and raised on the South Side of San Antonio. He works with abstract figurative oil paintings that are responsive to his surroundings and impacted by people’s self-destructive lifestyles.” 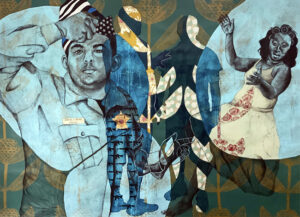 A mixed media mural focusing on the death of Yvette Smith.

“Yvette Smith was trying to act as a peacemaker during a dispute between friends Willie Thomas and his son at the Thomas’s residence. A woman called 911 approximately half an hour after midnight on February 16, 2014. When Bastrop County police arrived at the house to address the domestic disturbance, the worst of it appeared to be over. Texas Sheriff Deputy Officer Daniel Willis saw Smith inside the home and ordered her to come out. As Smith opened the door and stepped outside, Deputy Willis yelled ‘Police’ and fired two shots from his personal AR-15 .223 semi-automatic rifle, killing her. In 2016, Deputy Willis was found ‘Not Guilty’ in the shooting death of Yvette Smith.” 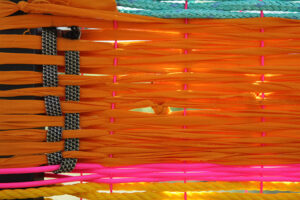 Via the Elizabet Ney Museum:

“After 15 months of outdoor access and solely online programming, the nearly 130-year-old home and studio turned Elisabet Ney Museum is reopening — with new exhibitions and a calendar of summer programs. Along with the Ney’s permanent collection of sculptures and ephemera from her colorful life, there will be a new exhibition on view in the galleries from Austin artist Jade Walker, titled Reweave: 2021. The indoor piece Birdsong will complement Walker’s Mire + Mend outdoor, participatory installation on the museum grounds.

“In Elisabet’s lifetime and for most of the years since she built and worked from Formosa (what she called her homestead and studio), this space has been open to all, hosting lively conversation, visitors from near and far, salons and an ongoing dance with the art. After this important time of protecting one another and deep reflection in isolation, we’re thrilled to be throwing our doors open once again to welcome the world back with such an invigorating — and nurturing — set of exhibitions by Jade.” 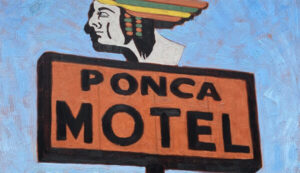 An exhibition of paintings by West Texas artist Cliff Wilke.

On the Verge: San Antonio painter John Guzman is poised for success

Glasstire Editor-in-Chief, Christina Rees and News Editor, Brandon Zech on the evolution of a Texas …

Founded in 1993 by the community-minded trio of Manuel Diosdado Castillo, Cruz Ortiz and Juan Miguel…