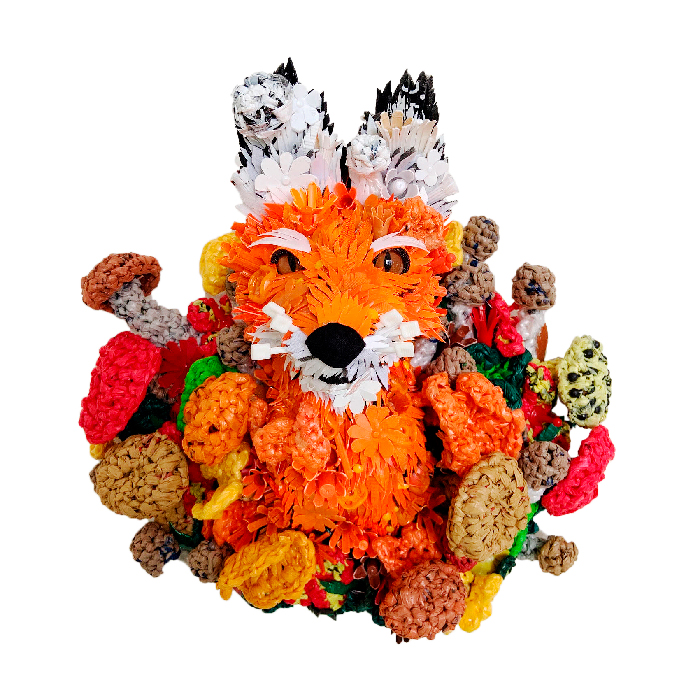 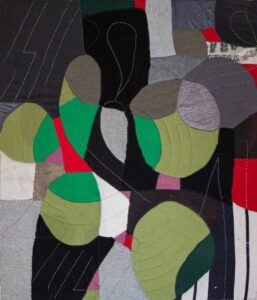 “Anya Tish Gallery is pleased to present Desire Lines, the gallery’s inaugural exhibition of Houston-based artist Gabriel Martinez. Drawing on the history of both quilting and painting, the exhibition features hand-stitched fabric paintings created from clothing found in the streets of Houston on the artist’s travels throughout the city. Martinez employs the concept of the trace to explore spaces created for the body (garments, neighborhoods, factories, quilts) and the ways bodies, in turn, affect and mark those spaces. The works in Desire Lines situate the artist as one body among many involved in the manipulation of the material. The paintings record the traces of global capital, evoking those who dyed and printed the fabric, those who assembled the garments, the people who wore and lost them, as well as the artist who places them back into circulation as luxury objects. They are an invitation for the viewer to consider not only their formal composition and the laborious nature of their production but also the disjunctive economies that enable such value shifts.” 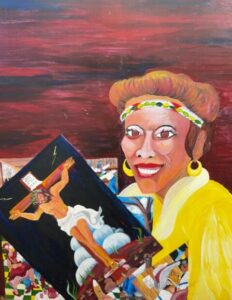 From the African American Museum of Dallas:

“An exhibition of the religious paintings of Houston-based artist and educator Ruth Mae McCrane. Ruth Mae McCrane (1929-2002) was born and raised in Texas, and, for 33 years, the lifelong educator taught art, history and language in Houston public schools – and painted in her spare time. Upon retirement, Dr. McCrane devoted her life to painting, chronicling life in Depression-era East Texas and Louisiana. Working on canvas, paper and plywood, her vividly colored paintings depicted various aspects of African American secular and religious activities, including schoolchildren, family gatherings, cotton and melon picking, rodeos, juke joints and more. The works in the Lost Books of the Bible exhibition are influenced by her life growing up as the daughter of a pastor and her numerous memories visiting other churches. Her artistic style has been described as ‘naïve,’ making her a favorite with folk art collectors.” 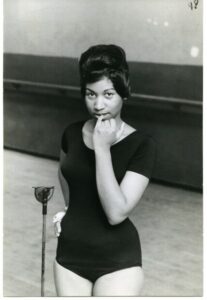 From the African American Museum of Dallas:

“This exhibition features cover shots and photos from Sepia, a photojournalistic magazine styled like Look and occasionally described as the ‘poor man’s Ebony.’ The magazine was founded in 1946 as Negro Achievements by Horace J. Blackwell, an African-American clothing merchant of Fort Worth. Following the death of Blackwell in 1949, George Levitan, a Jewish-American man who was a plumbing merchant in Fort Worth, bought the magazines and Good Publishing Company (aka Sepia Publishing) in 1950. He changed the name to Sepia, and the magazine continued publishing beyond Levithan’s death until 1983. In 1991, the vast collection of Sepia photos was donated to the African American Museum, Dallas, and is now part of its permanent collection. The Sepia exhibition includes some of the biggest names from the past century in entertainment, politics and culture, including Aretha Franklin, Huey Newton, Ray Charles, Althea Gibson, Cicely Tyson, James Earl Jones and many more.” 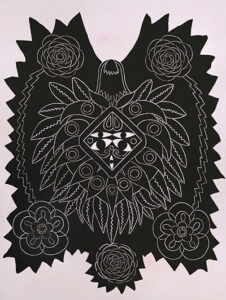 “Front Gallery is ecstatic to reopening its doors with work by Catherine Colangelo. Her solo show Force Field will present paintings in gouache and graphite on paper and panels created over the past two years. Colangelo’s work explores the complex emotional relationships between mother and child. The images are talismanic in nature, created to protect a loved one, but end up protecting her as well. Exhibiting a strong sense of flat and frontal design, the work serves to ward off evil spirits with its elaborate patterns, bright colors, and ever-watchful eyes. The creation of the work is meditative and slow, and as intuitive as possible, as she taps into a more subconscious realm. In this new work, Colangelo also examines the uplifting power of color and the creative process during emotional periods in our lives.” 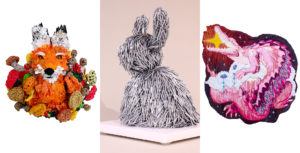 “There’s a magical mysticism and an impartial crudeness in our human relationship to the animal world. This connection is apparent throughout history in narratives of ancient deities, folklore, and cultural beliefs worldwide. In All Fur, Calder Kamin, Ernesto Ibanez, and Angelica Raquel show their deep appreciation and shared wonder for the animal world. Each artist pulls from various perspectives on their relationship with animals and presents their individually unique crafting styles.” 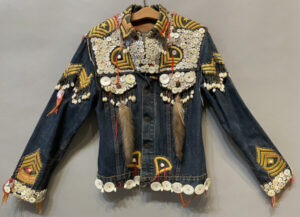 5. EVERYTHING IS GETTING OBSCENE EXCEPT OBSCENITY
September 19 – November 21, 2021 | Webb Gallery (Waxahachie)

“Ken Havis was a teacher and ran the gallery at North Texas State University in Denton, Texas in the 1970s for many years, but he was most known for being a revolutionary in every aspect of his life through art, fashion, collecting, ritual performances and outrageous house parties. Many artists have great memories of him, his work, and his parties from that time period. He was quite a respected figure in the Texas artworld from that period and had a number of large scale exhibits such as the New Orleans Museum of Art and Laguna Gloria in Austin, but… little of his influence and work is found on the internet….tapestries, ceramics, paintings, decorated clothing, sculptures, all kinds of elements, and really strong work.”

The trappings of South Texas Latino culture get an irreverant, flamboyant spin in the work of multim…